Programming topics that relate to the C/C++ languages.
Locked
1 post • Page 1 of 1 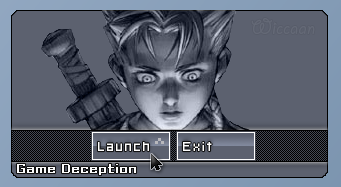 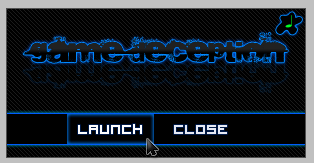 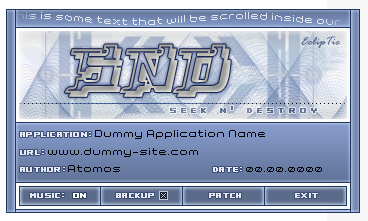 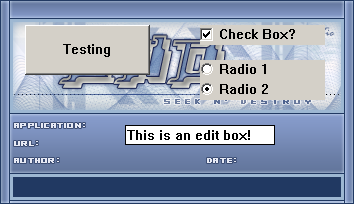 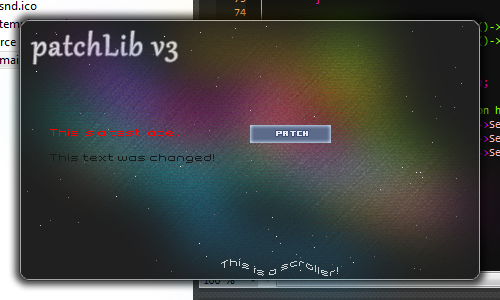